Is the Internet spoiling young children?

Technology has a huge impact on education, and with this, children become too technologically reliant and become lazy. These days, children are receiving all of their knowledge from computers for schoolwork and projects. Although the internet is right a lot of the time, there are arguments that say that the internet still contains a lot of misinformation. This also supports the idea that children move away from the old, traditional way of learning which has proved not only to be more successful but also to be safer for the mind. 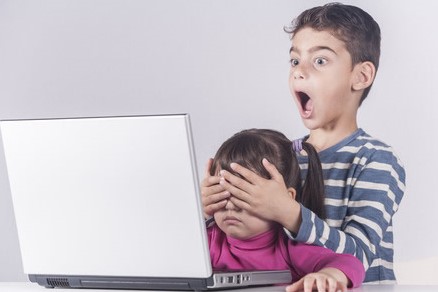 Health and fitness has been vital to children from a very young age. However, with a huge increase in children’s use of technology, it can be noticed that more time spent using these devices, i.e. more screen-time, decreases the amount of time spent performing physical activities. It has a major impact on the health and well-being of a child, which means they don’t get the exercise they should be doing.

Creativity is a big part of young children’s growth. Through technology the creative capacity of a child can be significantly diminished. During the past, kids have used their imagination to grow their creativity, but now with the aid of the internet, kids literally look up anything and anything, so they don’t make full use of their imaginative mind.

Today’s children are starting to lose contact with their social competencies. Technology is one major explanation for that. Many kids today have some kind of computer or games console that seems to take control of their lives. It is vital for children to be physically engaging with people from a very young age, but technology interferes with this and as a result it creates a variety of knocks on effects, such as having poor social skills.

Apps including video games and consoles, and apps designed to entertain people isolating children. This too leads to very poor social skills but it can also lead to children’s health issues as they grow up. 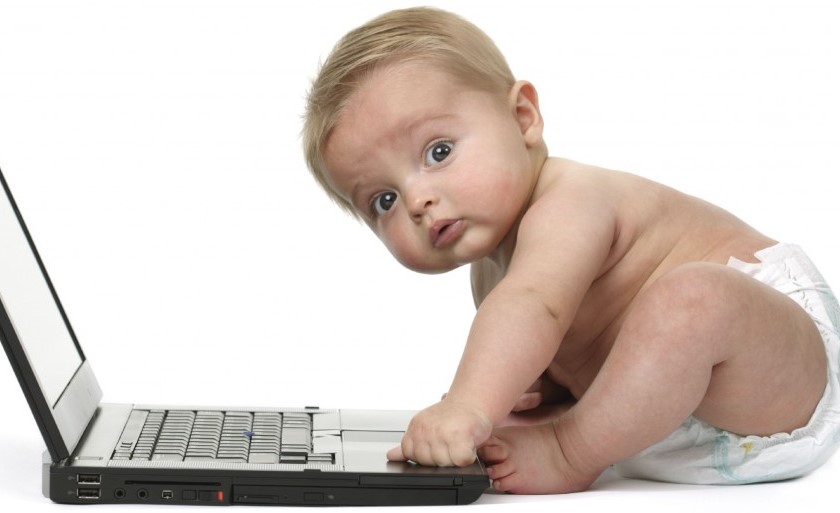 Manners and etiquette are another concern which is very evident in children today. Kids these days have their heads stuck in whatever device they might have.

So it can be said that there are many reasons why the Internet can spoil young children and it is my absolute conviction that these issues will only get worse as we move into the future.